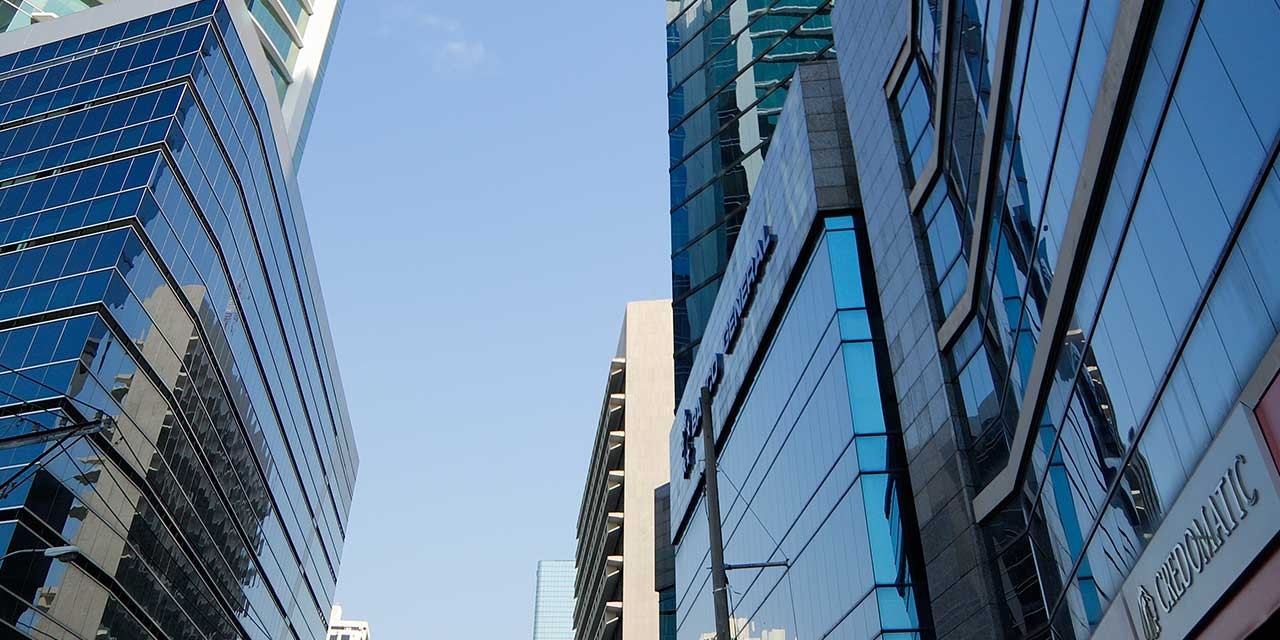 SAY “PANAMA” these days and the word “papers” quickly comes to mind. Too bad. I recently visited this small Central American country and saw firsthand what is largely unknown: Panama is a huge economic success story, enjoying an average annual growth rate that’s about the best in the world in the 21st century. Things have “slowed” recently: Growth last year was a tad below 6% but is expected to be a bit above 6% this year. Unlike the numbers coming out of China these days, which are ostensibly slightly higher, Panama’s are the real deal. Its growth is still light-years ahead of that in most of the world’s countries.

Contrary to global headlines, Panama is no sleazy money-laundering backwater. Quite the opposite. Panama City is becoming the financial center of Latin America, with scores of global and Latin-American financial institutions having a sizable presence there. The country has made considerable progress in transparency. The multigovernment Financial Action Task Force on money laundering removed Panama from its gray list this year. In 2012 it was taken off the OECD’s blacklist of tax havens. Panama is implementing other reforms, such as doing away with anonymous shareholder certificates, and expects to be in compliance with OECD transparency standards by 2018.

Investors think Panama’s prospects are bright. The government recently floated a $1.2 billion bond issue, which was quickly oversubscribed. Government debt to GDP is only 40%; in the U.S. it’s over 100%.

In terms of moving freight, Panama has made itself the economic crossroads of the Americas. It has handled control of the canal well since it took over in 1999. The number of containers moving through this historic byway in 1993 was 267,000. Today there are well over 6 million, and with the opening of a third set of locks in June, which will enable the canal to handle today’s megaships, that number should surge to well over 12 million. The massive infrastructure attendant upon this growth in traffic has obviously been a boon to the country. The government wisely didn’t treat the canal as a short-term political piggy bank the way most countries have done with, say, their state-owned oil companies. Considerable sums have been reinvested in the canal. The resultant growing volume of trade has meant that government revenues from the canal have also grown nicely.

Almost a decade ago Panama enacted what is called Law 41, which offered considerable incentives to any major company making Panama its regional headquarters for Latin America. More than 100 multinationals, such as Procter & Gamble, have done so. Among the enticements is that their employees pay no Panamanian income taxes. As with the canal, the creation of these headquarters has generated supporting infrastructure, including schools.

Panama’s expanding airport has also became a crucial regional hub; 68% of the passengers landing there are passing through to other destinations.

With the exception of New York and Chicago, Panama City has more skyscrapers these days than any other city in the Western Hemisphere, and 16 of Latin America’s 25 tallest buildings are in Panama City. This is amazing when you consider such megametropolises as São Paulo, Mexico City and Buenos Aires.

Panama has been attentive to building the necessary infrastructure to support all of this expansion. Construction of a major monorail is under way, and a new convention center to handle such “business tourism” as conferences and exhibitions is near completion.

FORBES recently ran a major story about an extraordinary new “city,” Panama Pacifico, that’s rising on 4,450 acres of a former U.S. Air Force base. Billions of dollars’ worth of structures have already been built for numerous companies and thousands of residents. In 2007 a syndicate made up of a Colombian billionaire and a London-based real estate development company won the right to develop the site over a company made up of powerful local families. The triumphant developers are raking in big bucks, but the government doesn’t mind because it recognizes that the developers’ success is a boon to the Panamanian economy.

Business executives told me that one of Panama’s key advantages is its currency, the U.S. dollar, which the country has used since it broke away from Colombia and the canal was constructed over a century ago. Chronically unstable local currencies have been the bane of Latin America. The recent 35% currency devaluation in neighboring Colombia has sent shudders through Panama, reminding its businesspeople of the dollar’s advantages. For all the greenback’s woes, it’s a Rock of Gibraltar compared with the moneys of the rest of the region.

Panama is open to having foreigners move there, as long as they’re willing to work. Panama City has become more and more cosmopolitan, with numerous nationalities living side by side.

Foreign direct investment is also welcome. Though obtaining permits can sometimes require patience–Panama has its share of environmentalists–entrepreneurs believe the process to be well worth the effort and less cumbersome than in much of the U.S. Capital is seen as a friend, not something to be feared or strangled.

The tax system is also benign. The general VAT is only 7%, and there’s no inheritance tax. But the government should go the distance and enact a Hong Kong-like flat-tax system. It must also slow down the growth in government spending that’s taken place over the past four years.

Panama can also do more to consistently promote itself as a tourist destination.

Panama wants to become the next Singapore, but reforms are needed to make that a reality. The school system needs upgrading, and more must be done to train people for nonmenial jobs.

Corruption can also be a challenge. The previous government was notorious for having sticky fingers. To Panama’s credit, many of those former officials have been successfully prosecuted. Panamanians believe that as the middle class expands, the tolerance for wrongdoing will continue to shrink. Democracy has been firmly embedded for nearly a quarter of a century, since dictator Manuel Noriega–a notorious drug runner–was ousted by a U.S.-led military intervention.

Thankfully, Panama followed the example of neighboring Costa Rica and in the 1990s disbanded its army.

Some things are beyond this small nation’s control, such as the global economic slowdown and its ominous effect on trade; the increasing chaos of global monetary policy; and the forces of protectionism growing in the U.S. and elsewhere. But Panama needs to do a far better job at getting the word out about its extraordinary success in a world that of late has seen precious little of that.

“With all thy getting, get understanding.” 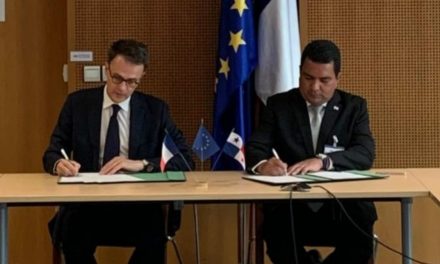 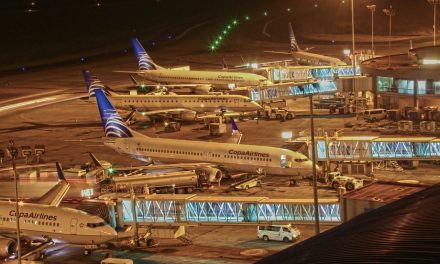 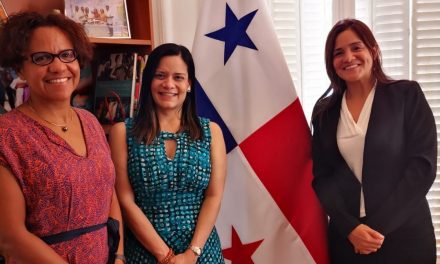 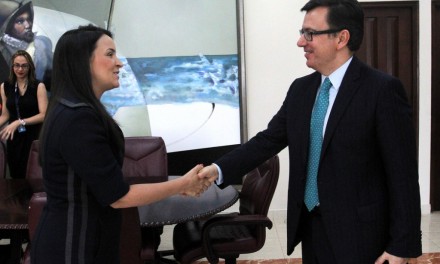