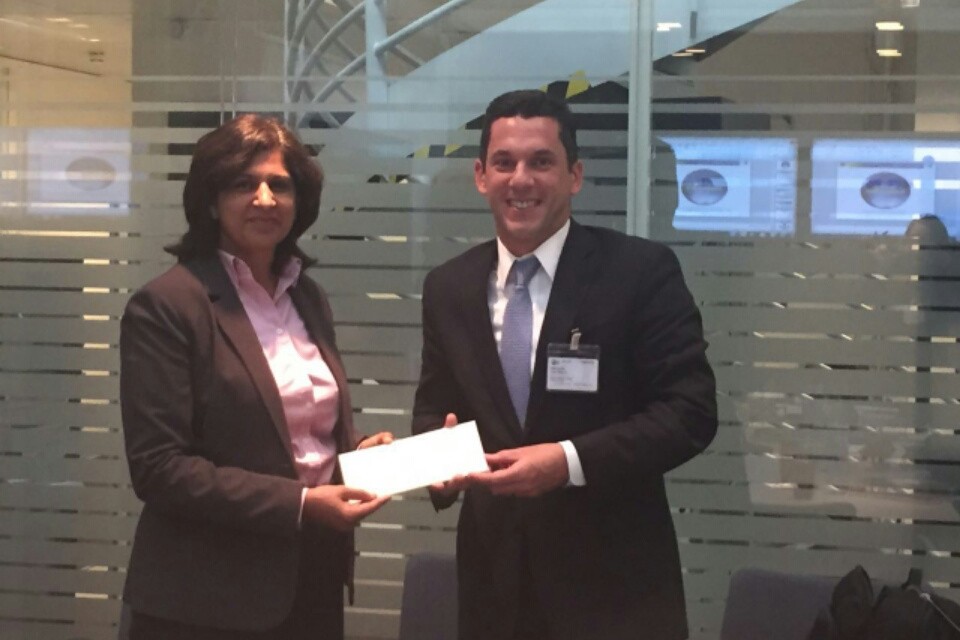 A delegation from Panama led by Vice Minister of Foreign Affairs, Luis Miguel Hincapie, met today with representatives from the Organization for Economic Cooperation and Development (OECD) in Paris, to advance dialogue between both parties on issues including Panama’s recently announced commitment to the Common Reporting Standard (CRS) starting in 2018.

During the meeting it was agreed that Member States of the Global Forum will cooperate with Panama to lend technical support to implement the new legislation and technological changes that the automatic exchange of information will require.

Additionally, both parties reviewed the elements of the automatic exchange of information under these standards and reiterated Panama’s commitment and capacity to implement starting in 2018. The meeting also touched on the continuation of the second phase of the peer review of the Global Forum following the visit of OECD representatives to Panama last March. Lastly, both parties also discussed the Base Erosion and Profit Shifting project (BEPS) as another mechanism implemented by the OECD to fight tax evasion around the world.

“We believe that it was a very productive meeting that served as the basis to creating a dialogue mechanism between Panama and the OECD” said Vice Minister Luis Miguel Hincapie, who also delivered the letter with the official announcement that Panama will join CRS in 2018.

As part of his visit to France, the Vice Minister will also meet tomorrow with Jean-Pierre Bel, Special Apointee for Latin America and the Caribbean of His Excellency President François Hollande, to speak about the Panama-France bilateral agenda, focusing on tax cooperation. 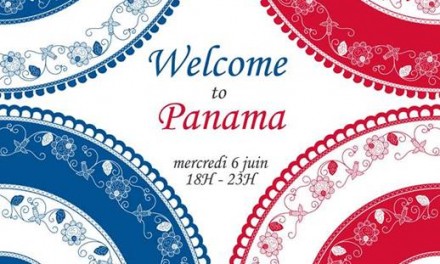 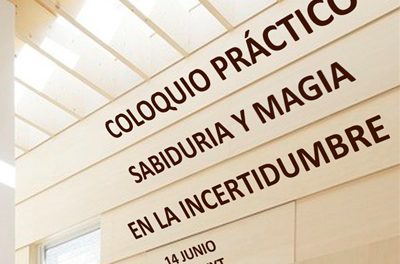 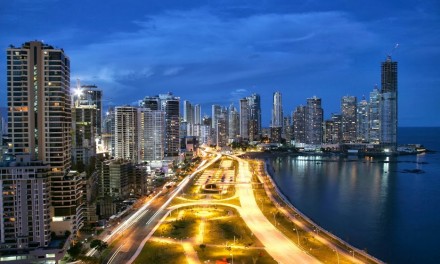